Lost or found a pet?

Search lost and found dogs, cats and other types of pets in your area. 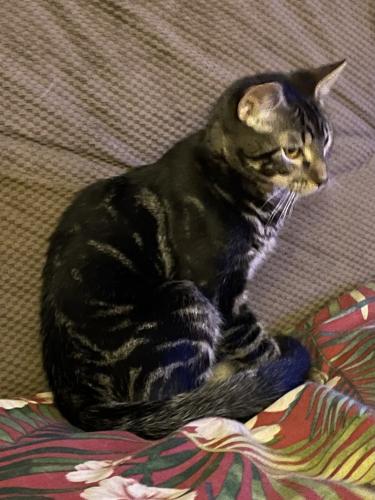 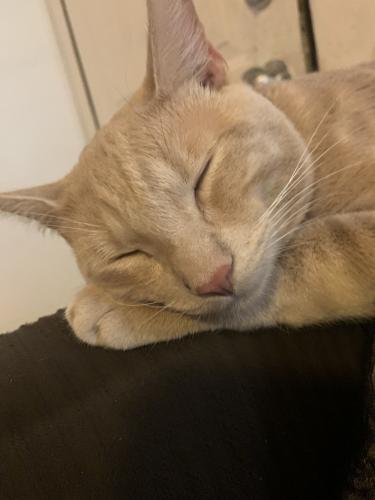 Light orange and white striping and has slightly longer than short hair, has long tail, responds to whistling, Has dog tendencies. Wore 2 collars when last seen. Not neutered. 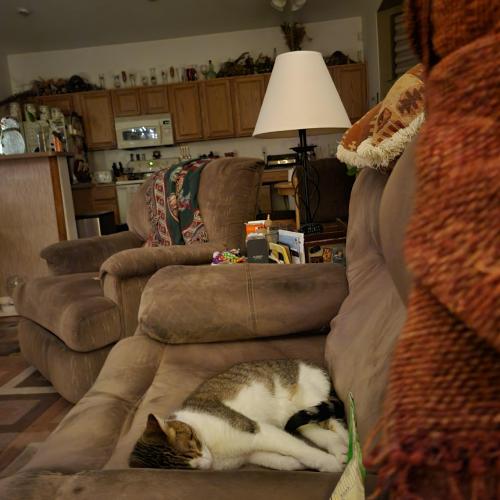 Brown, black and white with white belly and green eyes. Answers to name Sugar. PLEASE HELP US BRING OUR BABY BACK !!

She’s a brown Tabby with little tiger stripes with Carmel. She had a pink collar very friendly. Not a big cat. 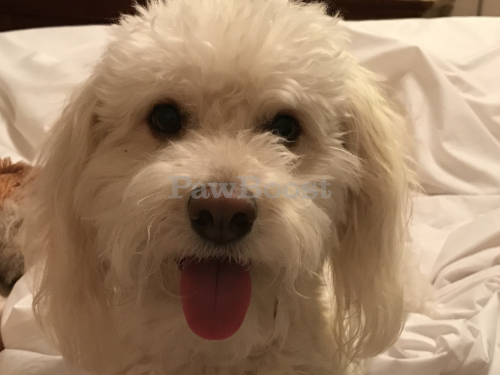 Malti-poo, mostly white. Neutered. 16 lbs when lost. Skittish/shy around strangers. PLEASE SHARE THIS POST! A pet sitter lost him while I was at work. We believe he was taken/kept while trying to get home. Hoping this reaches the person who has him or has info about his location. $1,000 reward for his safe return. 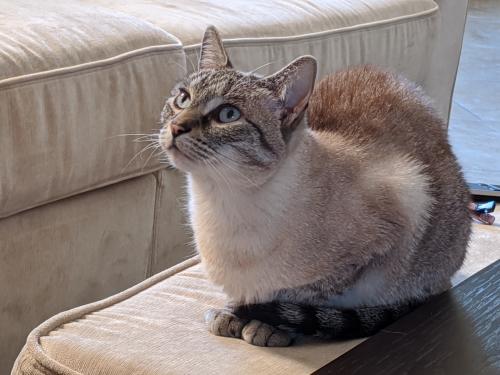 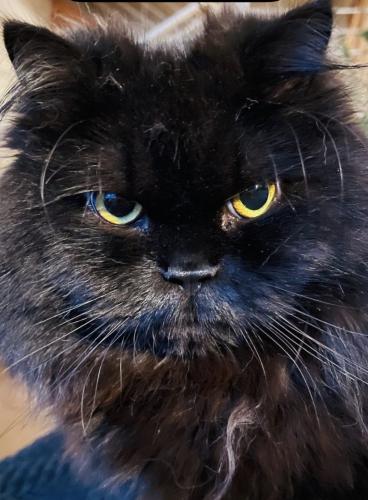 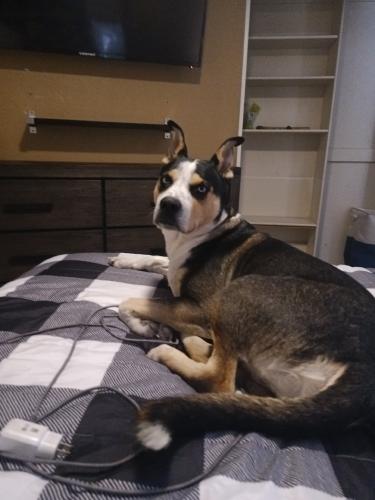 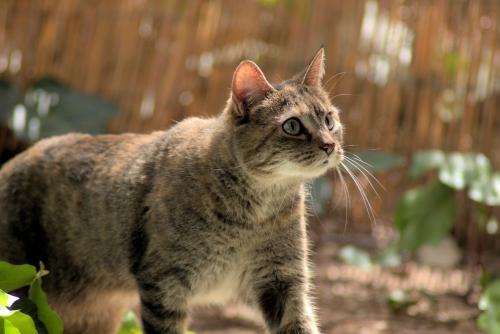 Mischief is a 12 yr old tabby cat with brown stripes. No collar or microchip. Her front toes are declawed. 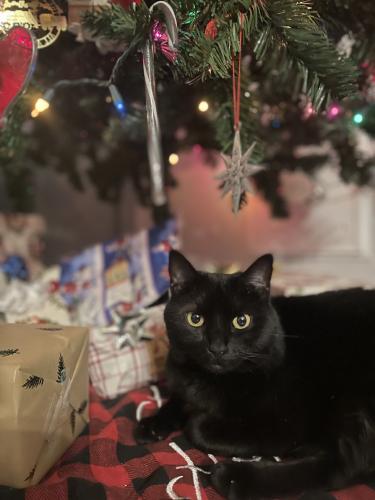 Black cat! Low hanging belly flap. She has a weird skin issue above her right eye that resembles mange. Very shy and probably won’t come to strangers! If found PLEASE let me right away! Or even if you THINK it could possibly be her. 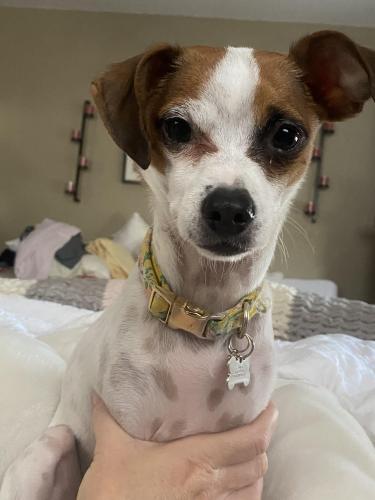 White body, freckled belly brown ears and brown spot on her back end. 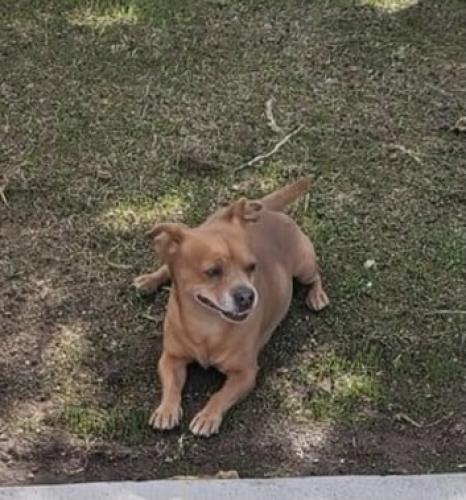 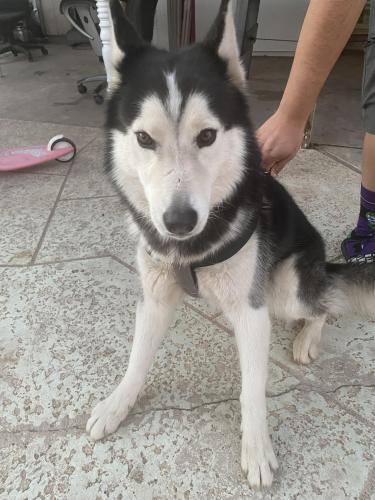 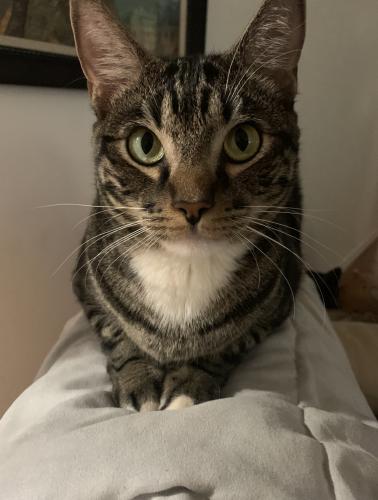 two fully white back paws, white on front paws and on his chest 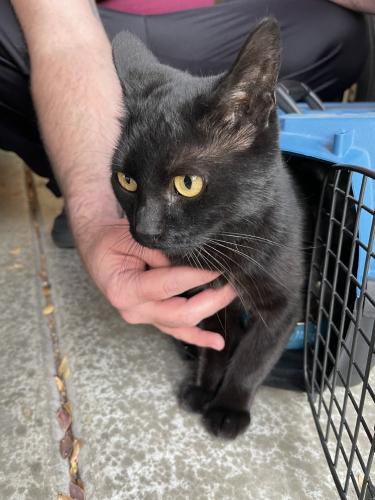 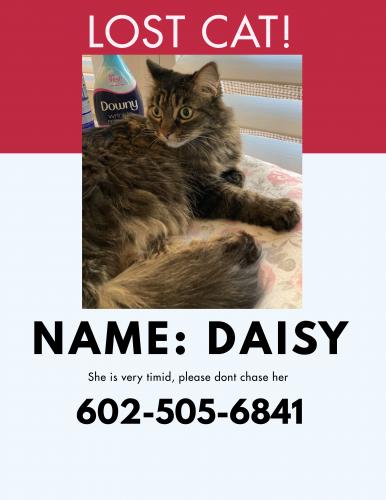 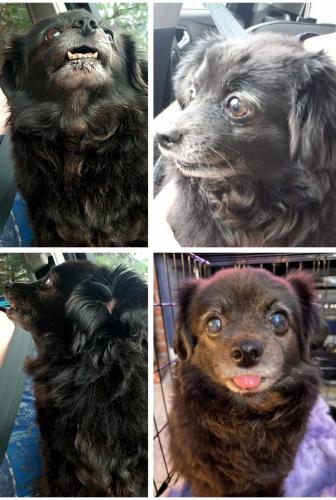 This dog appears to be a senior pomeranian mix. He was actually found in Antelope, CA, which is near Sacramento. He is microchipped, but there is no information on the microchip. The microchip was implanted by Maricopa County Animal Services, and we have been in communication with someone from the shelter for Maricopa County. They researched the microchip in hopes that it would link to an animal ID number and they could find info on the person who adopted him, but they were unsuccessful. It's a long shot, but we are hoping someone will recognize him, even if it may have been a long time since he went missing or was last seen. Maybe he and his owner moved to California, or maybe he was rehomed and the person he was rehomed to moved to California, or maybe his owner was visiting California from Arizona and he got loose while on vacay... Some people in our area like to just keep pets they find instead of trying to find an owner, so he could have been missing for quite a while. We are hoping that someone recognizes the dog, knows his story, and/or who his owners are or who he was rehomed to. He immediately attached himself to an elderly female in our , and seems most content when being held or sitting with elderly people, so he may have had an owner who was elderly. 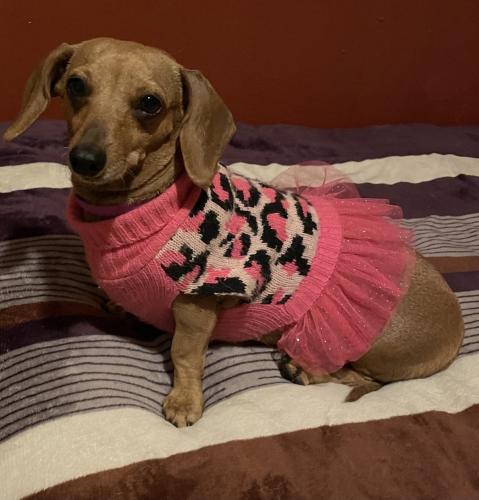 Brown dachshund , female with a purple collar with a bell! 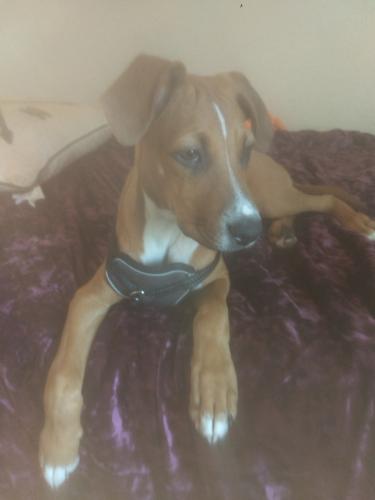 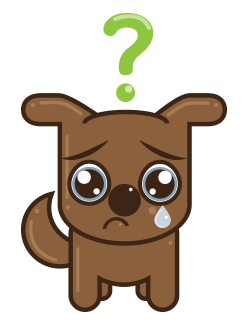 Is Your Pet Lost?

Add your pet to our lost & found pets database.


No thanks, my pet is not missing.

Please select the reason you are flagging this pet.